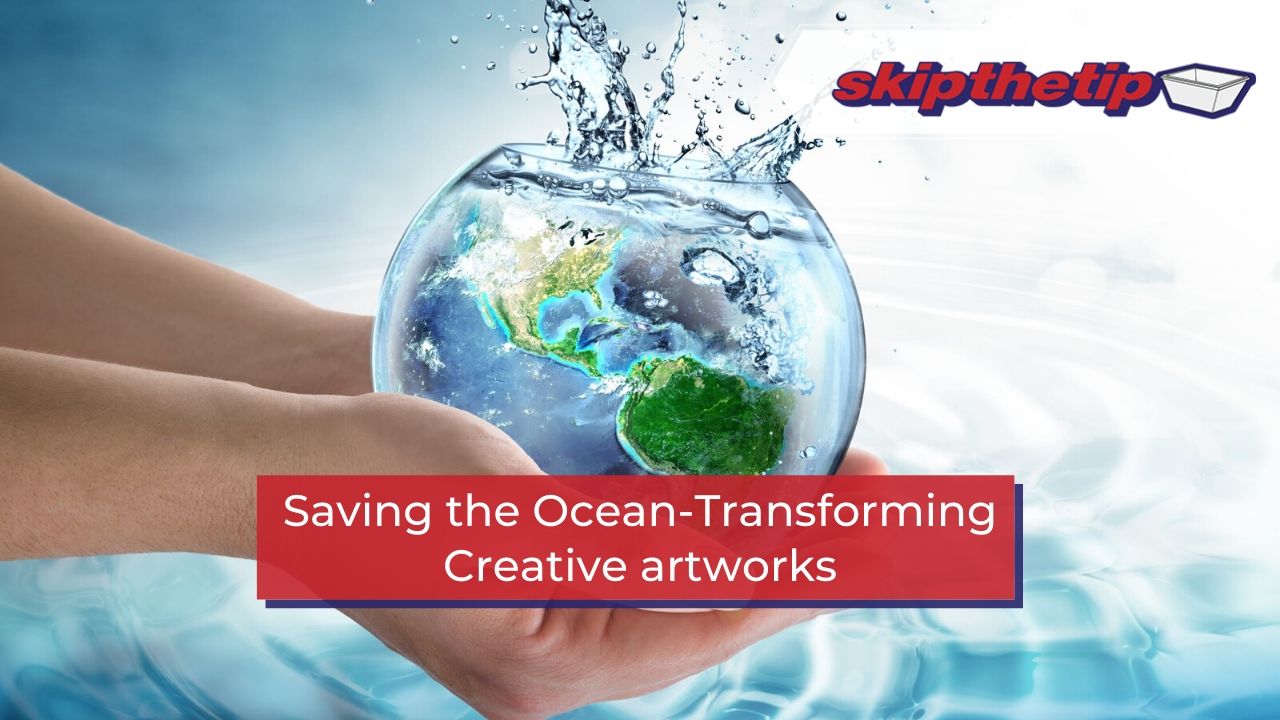 Almost 8 to 12 million metric tonnes of plastic end up in oceans each year.

In South Africa, there are approximately 400 different plastic items per square meter on beaches.

By 2050, the oceans will have more plastic in them than fish.

As usual, environmental problems of the utmost importance seem to pass us by, while other, less important things are pushed to the fore. One of those extremely troubling things is the fact that our marine world is dying at a slow but steady pace, and we’re doing little to nothing to prevent it.

This, of course, is related to the issue of global warming, the effects of which have been increasingly felt in the recent years. The industry keeps making the Earth spin, and it seems like there will be no end to the lumbering, smouldering and charring monsters that keep consuming our planet.

That accounts for all the toxic waste that keeps polluting the air, but what about all the plastic that’s constantly roaming our oceans and seas? Rarely can any place can be compared to the shores of Africa, where plastic pollution is at its highest.

One shouldn’t be too surprised by something like this, for Africa is well-known as the least developed habitable continent. There seem to be no means of stopping the oncoming annihilation of marine life, and not many organisations show much interest in putting this endeavour to a halt.

Inattention – The Lifeblood of Pollution

It would be a mistake to thinking that Africa simply doesn’t care, or doesn’t understand the problem.

Simply put, there’s a point before which a problem seems solvable, and after which it’s quite hard to even think about fixing it. The way things are at the moment, the African continent simply can’t spare the time or resources to address this issue, as they have many other important matters at hand.

However, there is still the neglect and lack of interest shown by the leaders of the world’s top nations, which is probably the biggest problem here. Some people simply fail to comprehend that we’re all roommates in one large house, and if we fail to make a mutual effort at sustaining its functionality, the roof will eventually crumble.

The marine ecosystem can be thought of as a significant pillar of life on Earth, and we need to realise its importance to our survival. However, that doesn’t happen, and we drift further away from the solution every single day.

The first step towards solving a problem is recognizing there is one. Somehow, we’re globally failing to take enough interest in the gradual extinction of our planet. A good example of this is the fact that 91% of the Great Barrier Reef has bleached in last 20 years. The largest living structure on earth, believed to be over 2 billion years old, is under serious threat.

Why? Because the water coming in from the north is now simply too warm for the coral.Algae release a toxin at these higher temperatures, which causes them to deteriorate and die out. The same algae that feed each other and all the local fish are now committing involuntary suicide. A decade from now, it is estimated that The Great Barrier Reef will be completely bleached (rid of all the inhibiting algae and turned into the world’s largest skeleton).

An area half the size of Texas is a skeleton of the world’s most beautiful work of marine art, and does the world care? Apparently not. The Australian government made its best effort to inform us of the impending disaster, but the world paid no attention. Now Australia is putting its best biologists to work in an attempt to avert the catastrophe, and we are still unsure whether any of that will bear fruit.

Eating the Planet Away – Humanity’s Most Collaborated Effort

While the Great Barrier Reef may indeed be the largest coral reef on Earth, its peril is almost insignificant when compared to the extinction of marine life around the African continent. These uncountable sea creatures and underwater plant species cover a much greater surface altogether, and the issue of their deterioration is gaining even less attention on a global scale.

Annually, more than 9 billion tonnes of plastic waste are dumped all around Africa. Let us take a moment to think just what a profound effect that will have on the future of its marine world. Sea creatures that are endemic to these waters will unavoidably die out in the years to follow, and the Earth will be without countless lifeforms that will never spring to existence again. Why? Because, at the moment, it pays the best to just let things remain as they are. As long as things are somewhat functional while money is being made off of them, we’re leaving them be.

The Solution to Pollution – A Whole Mindset Away

The ultimate reason we still haven’t taken care of things that really matter, is because we simply don’t care enough. Global effort needs to be put into this issue for things to start getting better, but most countries are only worried about their own ecosystems, if even that. The world needs to accept the state of matters as it is, and take urgent action.

It is a fact that Africa doesn’t have the required resources to fight this plague. It needs more processing plants, more recycling, and more awareness. A few billion will need to be loaned to the forsaken paradise continent in order to make things work. This, however, is merely a distant thought.

It’s a common thing for humankind to pay attention to a nature-related problem only when it escalates too far. This will continue to happen without exception in the years to follow, if nothing is done on the matter. Thousands of species will go extinct, and the life itself will have much lower chances of survival. With the death of reefs and the fish that live off of them, other marine predators will starve and follow in the downfall.

The only way to stop the looming death is to take action this instant. Africa desperately needs resources to work with, and the current state of selfishness of superpowers isn’t contributing to this cause. The consequences that will hit Africa’s shores in the following decade are terrifying.

The media must play the lead role in bringing this issue closer to the global population, for that’s the only way we can bring about the change that Mother Nature desperately needs for survival. Once enough minds are set on the common goal of saving the life in our waters, the pollution that’s consuming Africa’s surroundings can be brought to a halt. 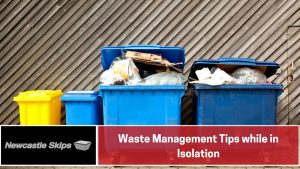 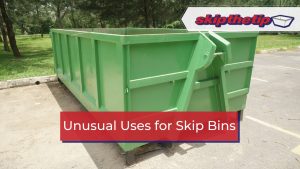 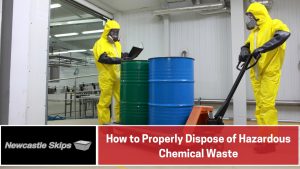 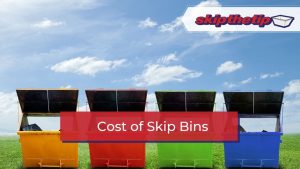 PrevPreviousWhat are White Goods?
NextBenefits of Hiring a Skip Bin for Your Small ProjectsNext